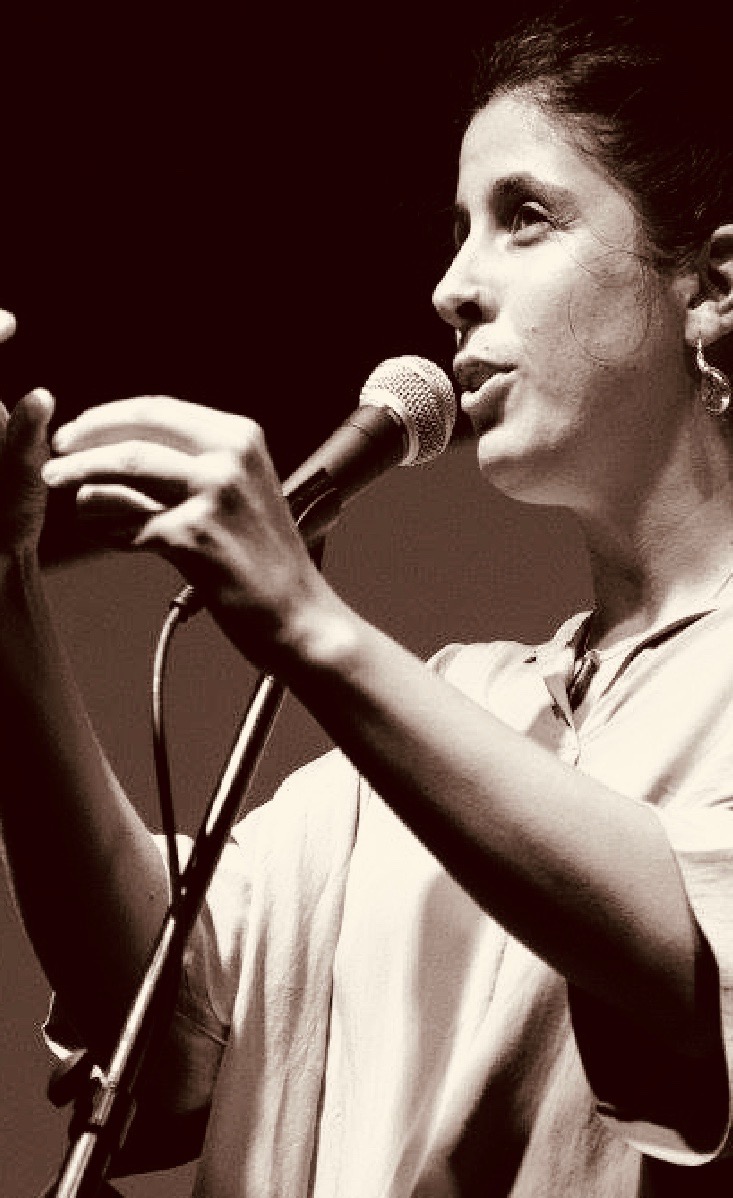 Degree in Environmental Sciences from the University of Granada. University Expert in Cultural Management from the University of Cádiz (2012), Master in Cultural Management, Music, Theater and Dance from the Complutense University of Madrid (2013-2015). Since 2008 she works in chamber music programs of the Asociación Qultura (Cádiz). She founded the JazzCádiz Festival in 2008, and directs it to the present. She promoted and programed the Jazzahara Fair-Festival in 2019. She also promoted in 2015 the creation of Andajazz, the Andalusian Federation of Jazz Associations. She was responsible for the Department of Production and Communication of the CAMM, Center of Modern Arts and Music of Malaga from 2014 to 2019. She is the Coordinator of Plataforma Jazz España since 2019. 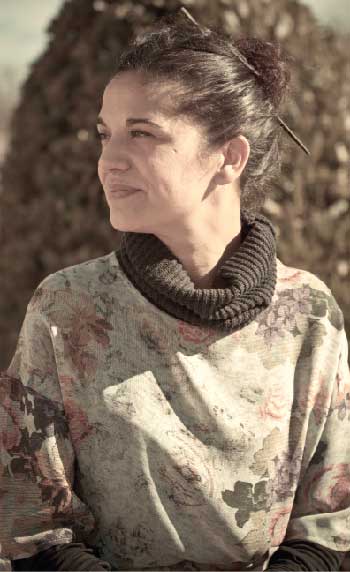 With a career of sychologist, Amada has grown professionally in disciplines such as dance, body awareness, music, theater or poetry. During this process, she has been linked psychology to art. The result is reflected in works such as performances, poetic actions and other expressions of live art. She has participated in the production of documentary pieces (Pedro Sara), in two disc-books ('Tulus', 'Amar'), in the documentary directed by Violeta Pagan ‘Creando Vínculos' (funded and coordinated by the University of Cádiz), organizing and coordinating the conference “Creando Vinculos” in collaboration with La Junta de Andalucía. She is founder, among other people, of the Circumpoéticas poetic group. She’s also a member of the organizational team of the JazzCádiz Festival as an artistic producer and she is a member of the advisory team of the Jazzahara Fair-Festival. 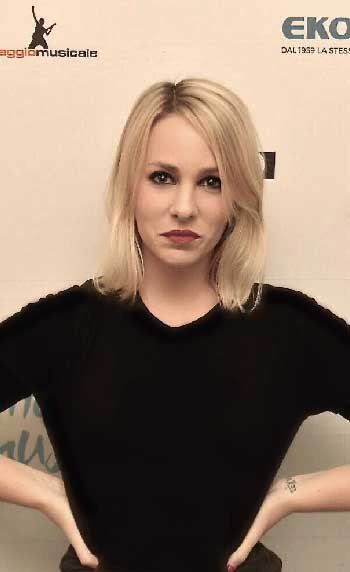 Born in A Coruña, she finished her studies in Tourism and Art History at the University of Santiago de Compostela. She later moved to Madrid, where she lived for five years and obtained a postgraduate degree in Graphic Design from the Istituto Europeo di Design. Since 2008 she has been training in the field of photography, video and visual art in general, until 2013, when she trained in social network management and creation of web pages in AulaCM, Madrid. She is specialized in jazz and flamenco, working for more than 8 years with artists such as Antonio Serrano, Patricia Kraus, José del Tomate or Rosario La Tremendita, in management offices such as Macandé Producciones and Martinico Music & People, and in festivals of music like Jazzándaluz Festival (for 3 editions) and in the latest editions of: JazzCádiz Festival, FeminaJazz Festival or Jazzahara, among others.